Tri Sigma quickly became an important part my collegiate life after I joined in 2007.  I remain a dedicated alumna, serving as the National Archivist and maintaining active membership in the Baltimore Area Alumnae Chapter.  Although Maryland does not have an active chapter, I enjoy advising and mentoring collegiate sorority women and watching them grow into leaders on their campuses, and in their communities.

Tri Sigma promotes high standards of conduct, and fosters strong character and values in all of its members.

Sigma Sigma Sigma truly fosters lifelong friendships and memories, and I am proud to say that some of my closest friends even today, are those with whom I share the bonds of sisterhood.

Designing, developing and building a national archive for the sorority from the ground up.  Materials are currently in file cabinets and storage containers in the basement headquarters, and my plan is to fully process, preserve, display materials into a newly built exhibits at headquarters.  Long-term goals include strategic collection of materials from collegiate and alumni chapters, and creating a digital archive of all materials, available to the public.

Outstanding National Office Service, 2013-2016.  Received for serving as an exemplary role model in fulfilling national officer responsibilities and having an identifiable exemplary record of service above and beyond the call.

From the Tri Sigma Archives 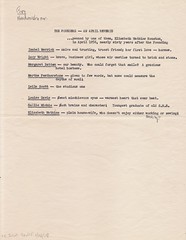 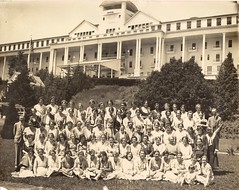 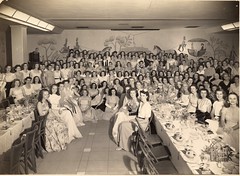 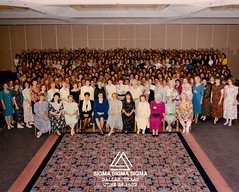 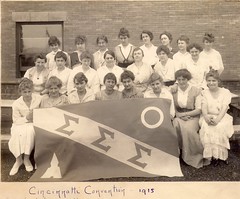